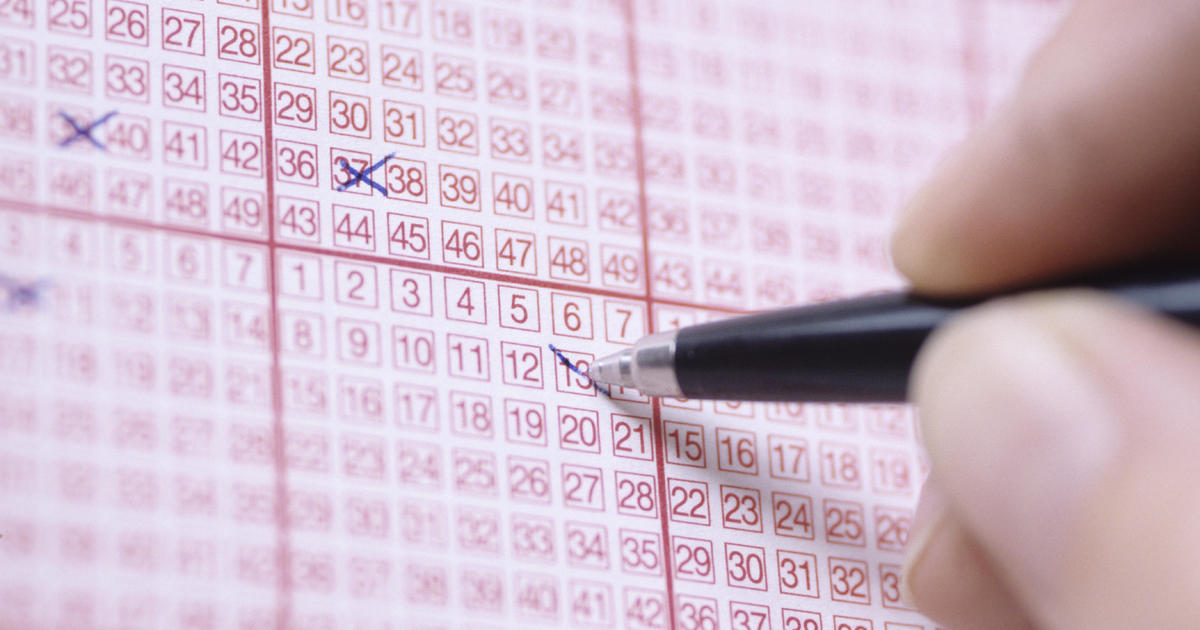 A small-town man named Luck won $15.1 million in the lottery

Mark Cunningham played the Wisconsin-only Megabucks lottery game at a local grocery store on January 4th. He claimed his prize Monday at the Wisconsin Lottery office in Madison, lottery officials said in a news release Wednesday.

“Dreams really do come true,” Cunningham said, according to a news release, adding that he won an additional $2 on another ticket in the same drawing.

Paul Wondra, manager of Wayne’s Food Plus, where Cunningham purchased his winning tickets, said in a news release that his store has since received many phone calls.

According to the data, Lac covers an area of ​​about two square miles with a population of about 1,191 people Census reporter.

Meanwhile, tickets are being sold across the country Mega Millions Draw Friday. The prize is a whopping $1.35 billion, the second largest prize in the history of the game.

Christopher Britto is a social media producer and featured writer for CBS News, focusing on sports and stories that touch on issues of race and culture.