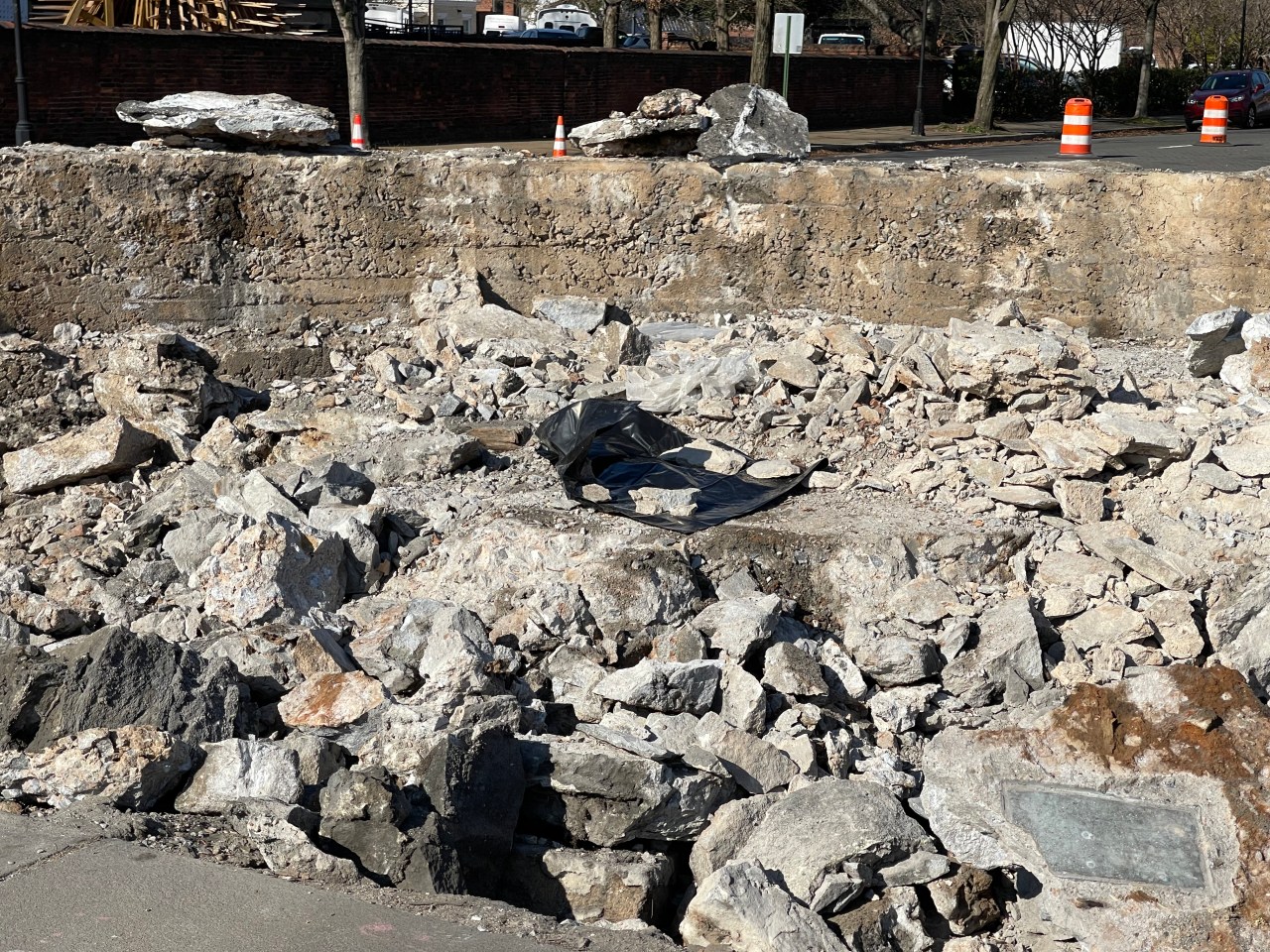 RICHMAND, Virginia (WRIC) – Crews discovered a box in the pedestal of a monument to Jefferson Davis on Wednesday morning.

According to the city, the box was found and not opened. The city said it was unknown whether the box was currently considered a time capsule.


What’s in the box? Take a look at the lead box found in the monument to Robert E. Lee

The box was covered with tarpaulin as soon as 8News arrived to photograph it.