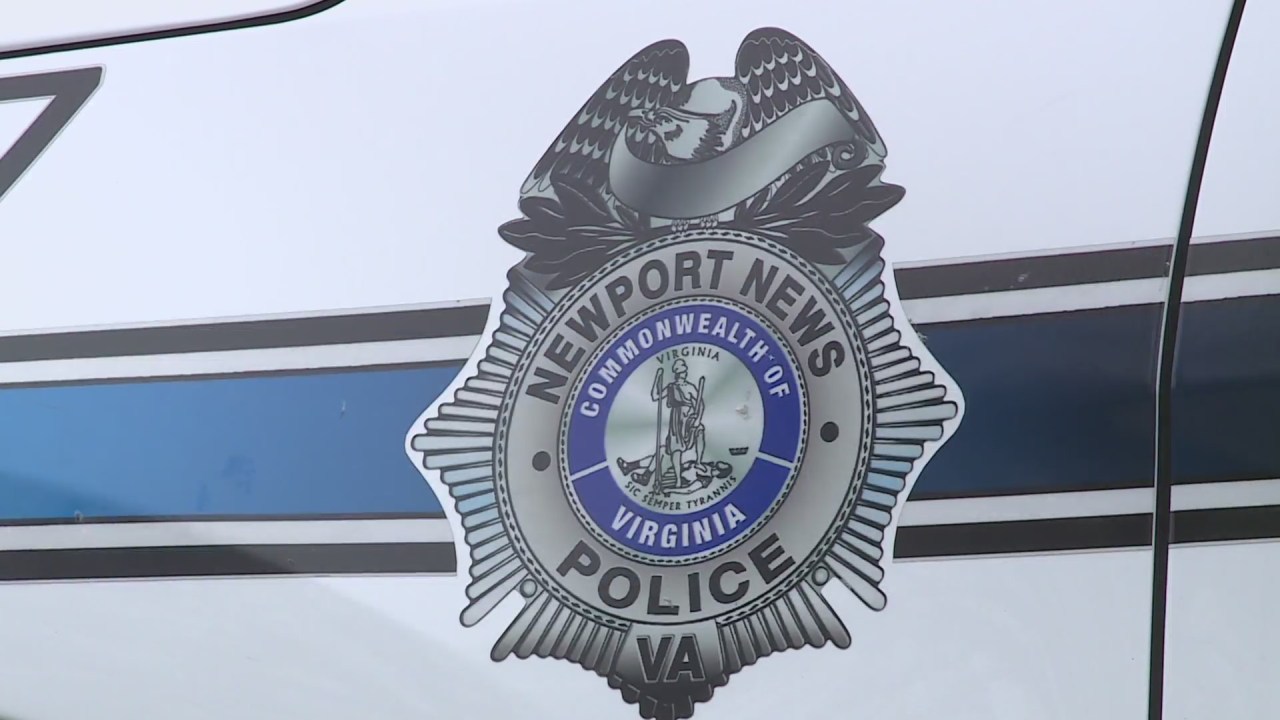 A motorcyclist was killed in an accident in Newport News

According to police, the accident happened at about 4 pm near the intersection of Danby Boulevard and Delois Crescent. It is between Warwick Boulevard and I-64.

Arriving at the scene, police found a man driving a motorcycle with life-threatening injuries. Death was pronounced at the scene.

After a preliminary investigation, it was determined that he was driving east on Danby Boulevard. When the car drove turn left onto Danby Boulevard, they crashed into a motorcycle.

The driver of the car suffered minor injuries.

Denby Boulevard is closed in both directions on Deloisse Crescent.