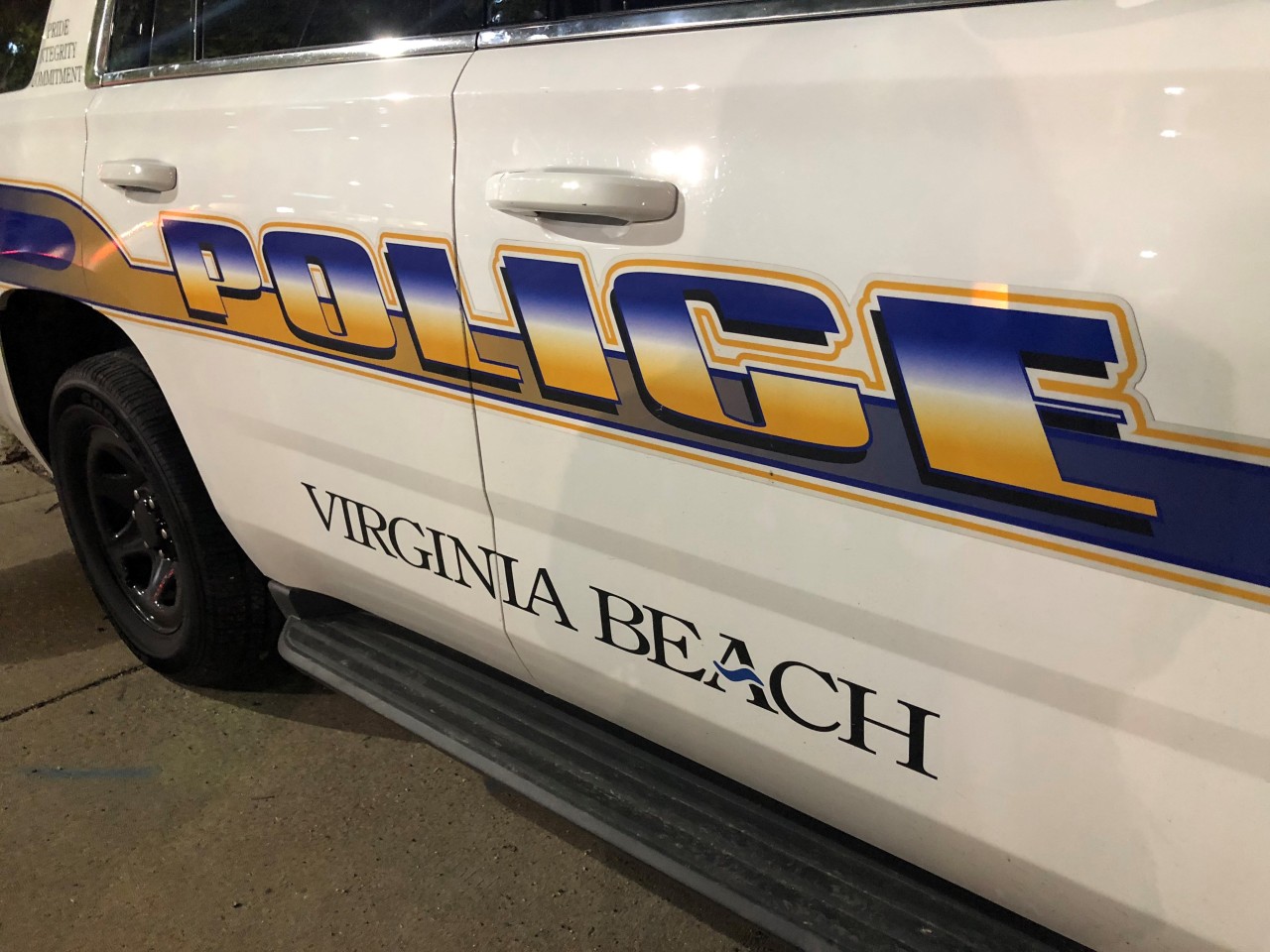 Virginia Beach, Virginia – Two people were killed in a shooting related to domestic affairs at Douglas Court in Virginia Beach on Friday afternoon.

According to dispatchers, a report of the incident was received around 5:30 p.m. in the 1600 quarter of Douglas Court.

When they arrived at the scene, officers found a woman with multiple gunshot wounds and a man with one gunshot wound. Both were sent to a local hospital, where shortly after their arrival they were pronounced dead.

The woman was identified as 30-year-old Emily Iqban from Chesapeake and the man as 47-year-old Frederick Iqban from Virginia Beach. Police confirmed that their next of kin had received news of their deaths.

No more information has been published.

Those who have the information can send an anonymous tip by calling 1-888-LOCK-U-UP, downloading the P3 tips program to your mobile device or visiting www.P3tips.com and sending hints.