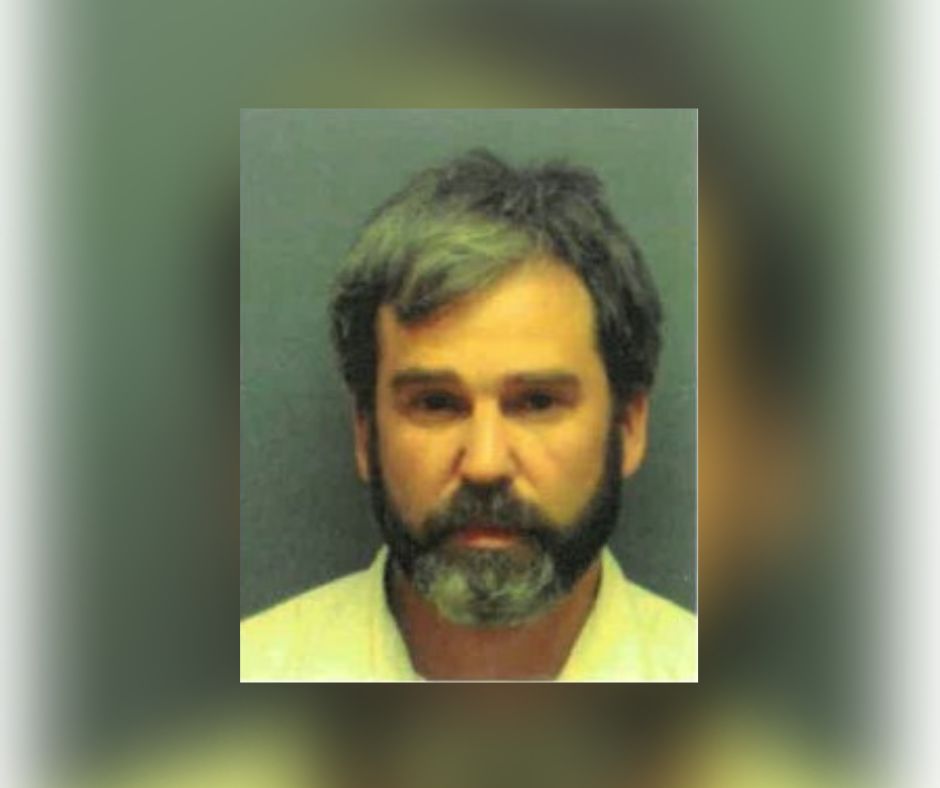 In documents obtained by 10 On Your Side, investigators detailed the disturbing allegations made by a former student of Nathaniel Douthit, now 38.

Police arrested Douthit in July and he remains in jail without bail. A grand jury indicted him on 18 charges.

In the documents, the student recalled a sexual relationship she had with Douthit while he was teaching at Dozier Middle School, now known as Ella Fitzgerald Middle School, in Newport News.

The victim claims the sexual relationship began while she was in a creative writing club run by Douthit. Communication between them began through e-mail, when the student was 12 years old and studied in the 7th grade.

In the criminal complaint, the victim claims the two had sex in Douthit’s classroom “several times a month” until school let out for the summer.

When the student returned to school in 8th grade, she says their sexual relationship continued, which the victim said lasted from September 2012 to February 2013. All of the crimes reportedly took place in Douthit’s classroom at what was then Dozier High School.

10 On Your Side reached out to Newport News Public Schools, who confirmed that Douthit worked from 2010 to 2013. In a statement Tuesday night, they wrote:

Newport News Public Schools employees are mandated reporters of suspected child abuse that may have occurred on or off school grounds. NNPS has not received such reports.

However, the victim says they kept in touch until November 2019. The victim told Douthit he needed to tell his wife about their relationship, which he did, court documents state.

Newport News Police confirmed to WAVY that on November 20, 2020, a report of past sexual assault by a known offender was filed.

After a thorough investigation, police said they arrested Douthit.

A grand jury indicted him on the following charges: eight counts of rape, six counts of battery and four counts of indecency with a child.

At the time of his arrest, WAVY confirmed that Douthit was employed by ECPI.

Following the investigation, a spokesperson for ECPI released a statement to 10 On Your Side regarding the arrest.

“ECPI University is aware of a legal investigation into a former employee. The safety of our students, faculty, staff and community is our top priority, and all job applicants undergo a pre-employment screening process that includes criminal background and reference checks. The university does not comment on legal matters involving former employees.”