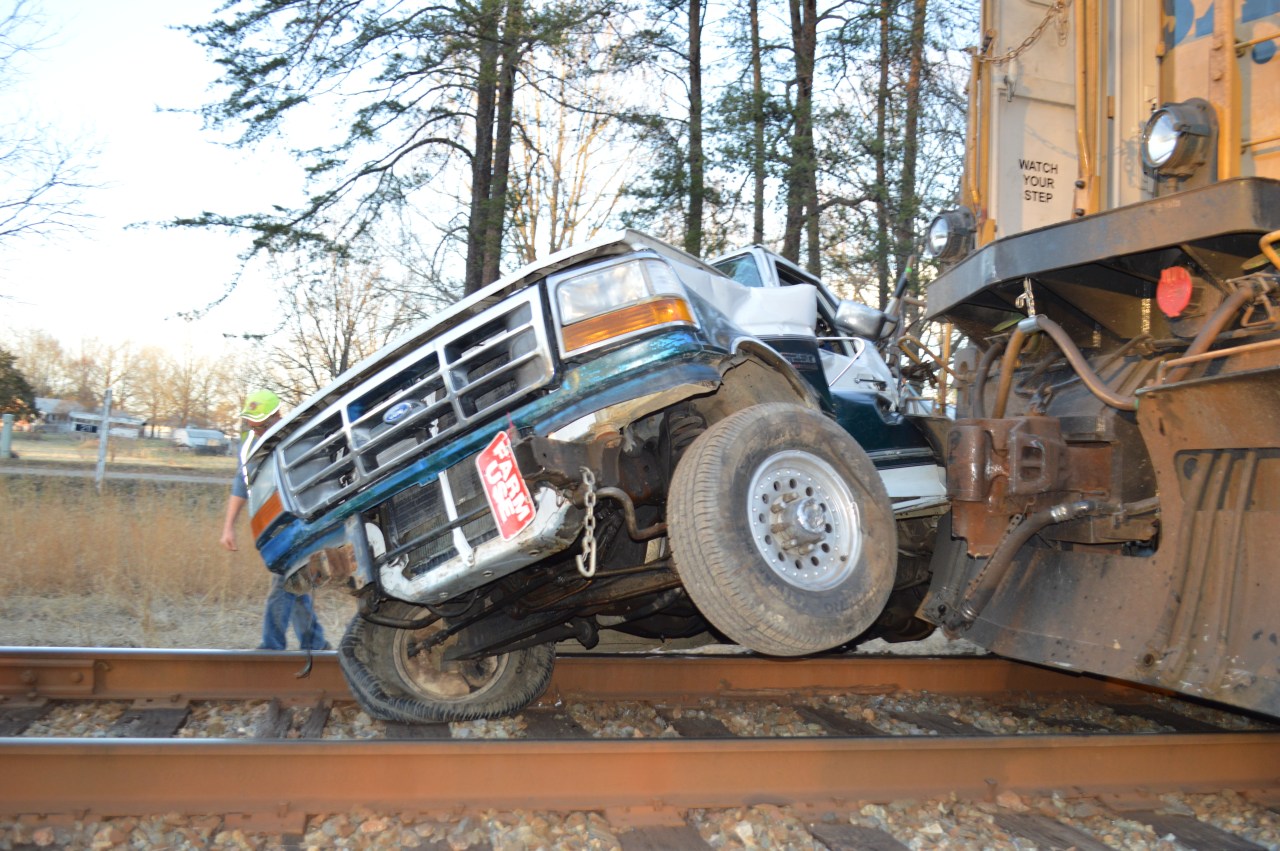 Police said the truck was driving south in Louise towards Fredericks Hall Road around 5pm before stalling at a railway crossing located on Lassiter Road. The CSX train engineer saw the truck, which was dead, on the rails and tried to stop, but could not avoid hitting the truck.

The driver of the Ford F-150 was able to get out of the truck before the collision, police said no one was injured in the crash.

As a result of the school bus accident, four people were hospitalized in Enrique

Police said the train was not damaged in the crash and that the crash continues to be investigated.