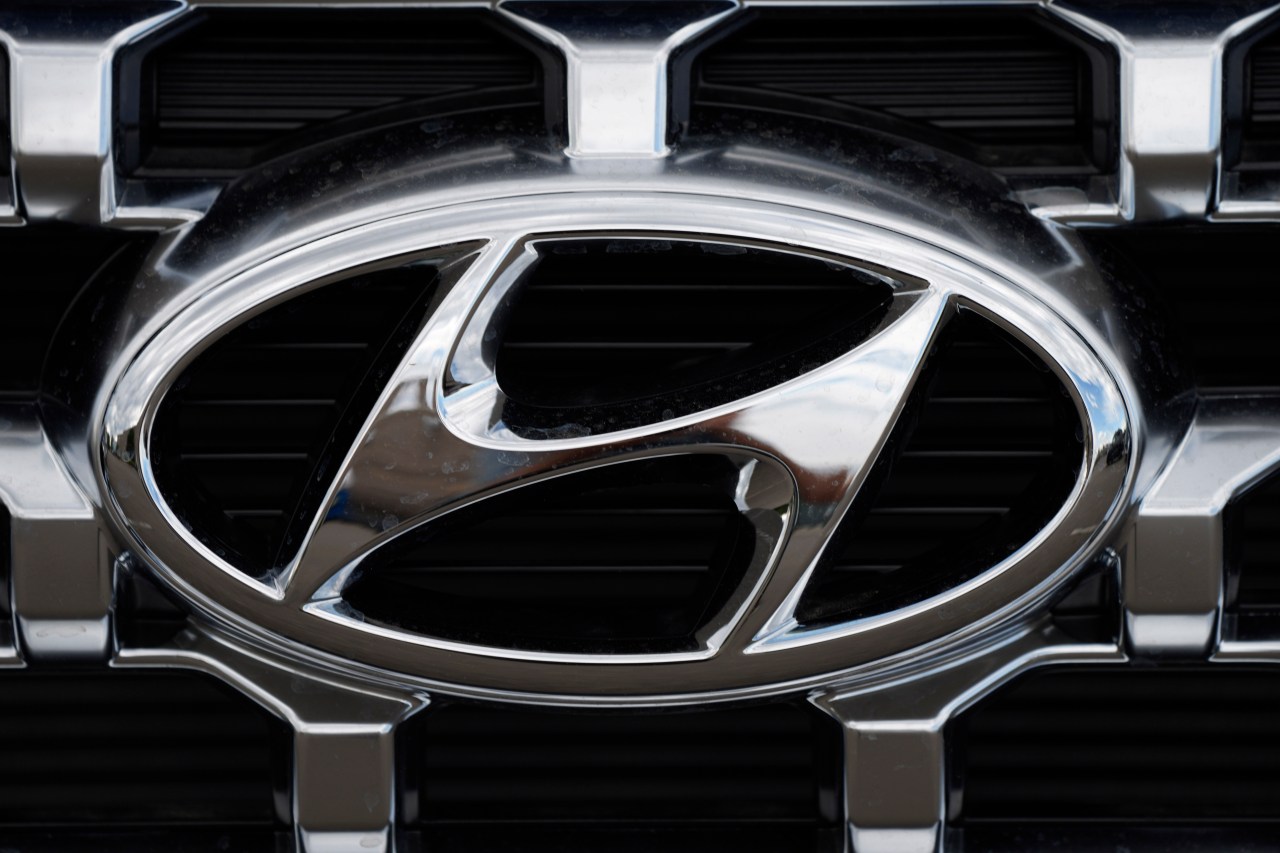 (KTLA) – Last month, the Los Angeles Police Department alerted the community to a viral TikTok challenge that encourages the theft of Kia and Hyundai vehicles.

One in five car thefts this year has been a Kia or Hyundai, police said, and officials believe that’s partly due to the lack of an “immobilizer,” an anti-theft device that keyless entry Kias and Hyundais don’t have. produced between 2011 and 2021.

In the absence of an immobilizer, cars can be stolen with just a USB cable and a screwdriver.

How to protect Kia, Hyundai from theft

The lawsuit alleges that both companies’ decision to rely on older technology has led to an increase in theft and a corresponding loss of value on the resale market.

“It’s like one of those old-fashioned keys from the 1960s, just a real key. They are the only manufacturer that we know of that makes cars that do not have an engine immobilizer,” Michaels said.

Michaels estimated that there are 10 million cars without an immobilizer, and each car would cost about $500 to fix.

Kia and Hyundai declined to comment on pending lawsuits, although they said they were working with police on the matter.

The trend of Kia and Hyundai car thefts has been felt across the country.

Alyssa Smart of Indiana told WXIN Nexstar earlier this year that she believes that the TikTok challenge is to blame for trying to steal her Kia.

In Norfolk, Virginia, police saw a 35% increase in Kia and Hyundai thefts in the first half of July alone. WAVY reported. And the police in other municipalities, like Belois, Wisconsin, and Kentwood, Michigan, Kia and Hyundai owners are urged to take extra precautions.

Thieves have taken advantage of the immobilizer’s flaw, and some are posting their illegal antics online, Sgt. Eric Brunner of the Kent County Sheriff’s Department in Michigan told Nexstar’s TREE. Rick Ricart of Ricart Automotive in Ohio said WCMH that at least 30 Kia and Hyundai vehicles were towed to his shop for service during a week in June, all with damaged steering columns.

Smart, the victim of the hack in Indiana, also told WXIN that she doesn’t think TikTok should allow the type of content that could lead to further hacks.

“This trend disgusts me,” she said. “I don’t understand why people think it’s okay to post criminal acts, let alone participate in them, after they’ve seen each other online.”