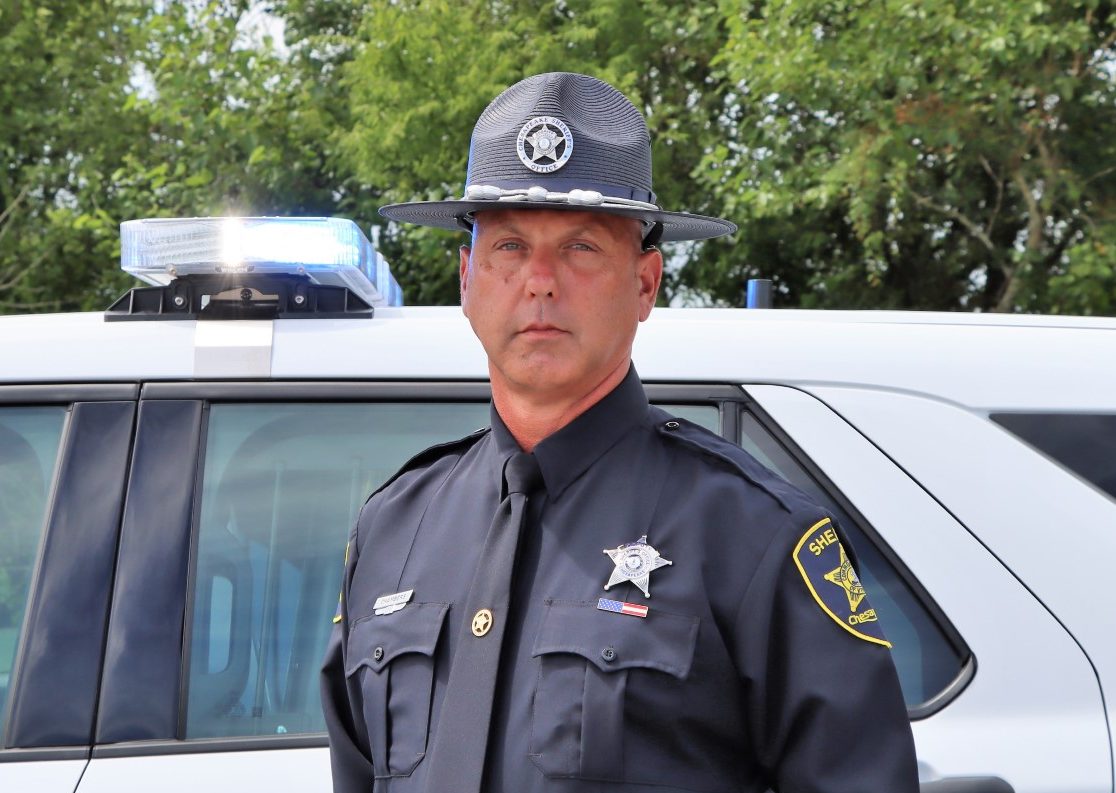 A Chesapeake deputy who was shot is now awake and talking

CHESAPEAKE, Va. (WAVY) — A Chesapeake deputy who was shot Wednesday in Hampton is “awake, talking and doing very well” after initially being listed in critical condition.

The city of Chesapeake made an announcement about Investigator Scott Chambers Friday afternoon, saying he was upgraded to “stable” condition Friday morning.

“His family has been overwhelmed by the support and well-wishes they have received from the community,” the city said in a statement.

The Chesapeake Sheriff’s Office said Chambers was shot twice as he and other U.S. Marshals Task Force officers attempted to serve a warrant on homicide suspect Lamont Lee Lewis, who was shot in the incident.

Chambers is a former US Army Ranger and has served in law enforcement for more than two decades. Chesapeake Sheriff Jim O’Sullivan said Chambers was an “amazing man” and asked the community to keep him in their prayers.