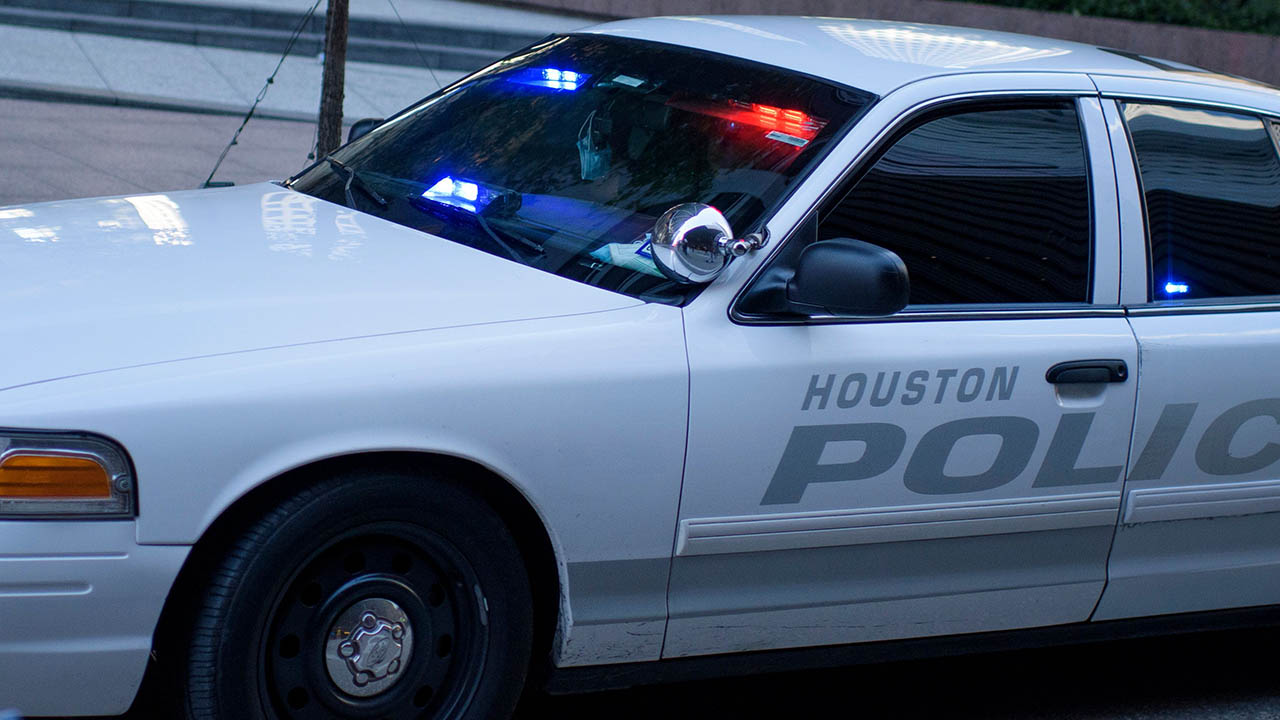 A 9-year-old girl died when a man tried to shoot a robber at an ATM, police said

HUSTAN (KIAH) – A 9-year-old girl died after a man who was robbed at an ATM opened fire to stop the attacker and instead hit a child, Houston police said.

At about 9:45 p.m., at Chase Bank in southwest Houston, a robbed man pulled out a gun and started firing when the robbery suspect escaped. One of the bullets hit a pickup truck carrying a family of five, including a 9-year-old girl who was later identified as Arlene Alvarez.

After the shot, the girl was taken to hospital in critical condition. Her family said she was on life support when she died Tuesday, hours after the shooting Monday night.

As of Tuesday morning, Houston police said they did not know if the suspect was responsible for the robbery. The victim of the robbery called the 911 service to report the robbery, unaware that one of his bullets had hit the child, police said.

“It just shows that every time you have a weapon, the danger to innocent passers-by is extremely high, and everyone, please raise your voice and pray for this innocent child,” said HPD chief executive Matt Slincard.

Earlier this month, Houston officials announced a $ 44 million plan to combat the rise in violent crime. Arlene was the second 9-year-old shot and wounded in the country’s fourth-largest city in a week: Ashanti Grant was shot in the head during a February 8 road rage attack.