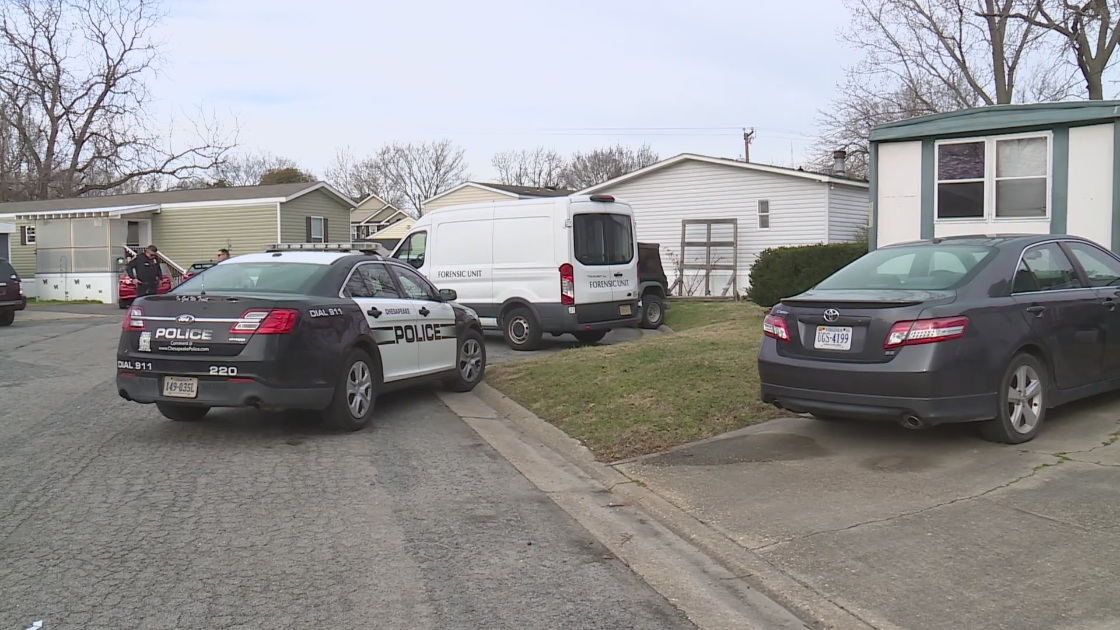 CHESAPEAKE, Va. (WAVY) – A 15-year-old boy accused of killing his foster parents at a Chesapeake mobile home park appeared before a judge in Juvenile and Family Relations Court today.

At this time, 10 On Your Side is not releasing the suspect’s name due to his age.

He is charged with two counts of aggravated murder in the deaths of his foster parents, Donna Dougherty, 61, and John Dougherty, 60. He is represented by both the public defender and the guardian, since he no longer has parents.

The judge will determine whether he is charged as an adult or as a juvenile. The judge will also decide whether the case will remain in the juvenile system or will be transferred to district court.

If convicted of aggravated murder, the 15-year-old faces two life sentences without parole.

Chesapeake Police say the victims died from either stab wounds or hammer wounds.

The boy’s next trial is scheduled for January 31.