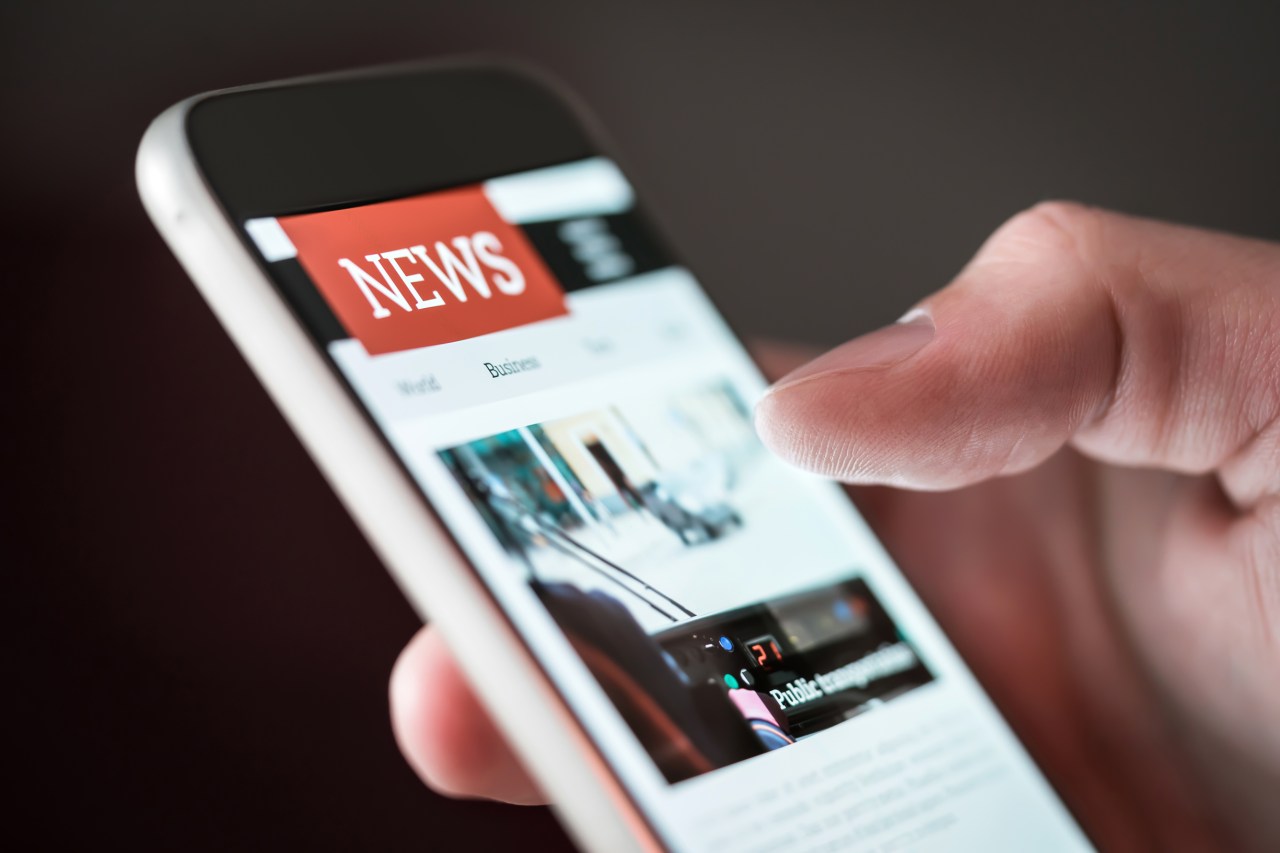 NEW YORK (StudyFinds.org) – Americans who seek to harness their internal humanitarianism think that bias should not be a place when helping others. A 2005 adult survey shows how conscious and unconscious biases can affect their behavior in all aspects of life, from the media they consume to the charities they support.

With this in mind, more than half (54%) say they would like to have more access to information that could help them. overcome bias.

For example, eight out of 10 people admit to having responded to an article online solely on the basis of its title. However, the majority of respondents (89%) disagreed with their initial reaction after reading the whole story. Others admit that their unconscious bias arises when they try something different outside of their comfort zone (62%) or go into a store after evaluating its showcase (60%).

Spent OnePoll in partnership with Sunset Foundation of America, an American humanitarian organization, the study also looked at how people look at themselves compared to their peers. Nearly six in 10 respondents (57%) say they are used to being the only person among them racial or ethnic origin in this room.

Eighty-nine percent of Asians or Pacific Islanders (117 respondents) repeated these sentiments the most, followed by 65 percent of black or African Americans (396 respondents) and half of white respondents.

When asked if they were familiar with other types of bias, most said they knew about gender bias (58%) and racism (51%). However, 40 percent admit that they lack knowledge about religious prejudices. When choosing charities to support, the American Zakat Foundation points out that people can also act biased without realizing it, even when helping children in need.

How do people become more open?

Interestingly, black respondents are more likely to attribute their openness to work in a variety of industries (61%), while residents of white and Asian or Pacific islands believe it is their experience of meeting new people (59%). Despite this, only one in four people considers themselves their main group of friends represents different racesethnicity and cultural background.

The data also suggests that people consider several factors earlier supporting charity. Almost half of the respondents (48%) say that understanding the mission of the organization and proximity to the place where they live (40%) are likely to motivate them to donate to their cause.