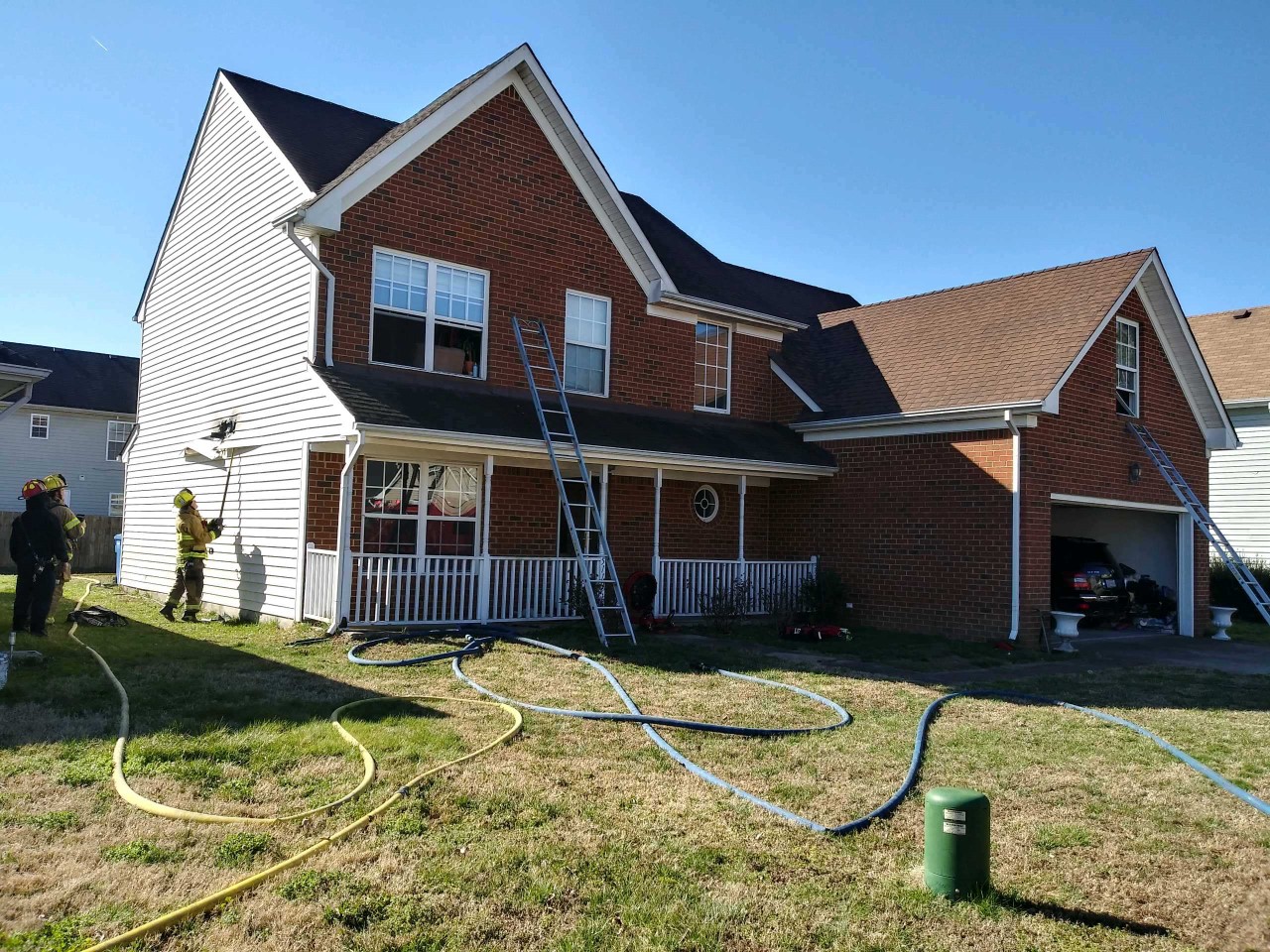 3 displaced, 1 injured during a house fire on Butte Street in Chesapeake

Chesapeake, Virginia (Wavy) – Three people were relocated after a house fire in Chesapeake on Sunday morning.

According to the Chesapeake Fire Department, crews responded to the call around 9:18 a.m. Sunday in the 5,000th quarter on Butte Street near the Western Branch.

When crews arrived at the scene, they reported seeing a two-story house with smoke and fire.

One resident was at home at the time and fled before the crew arrived. One person with injuries sustained in the fire was taken to the local ambulance department. There was one dog in the family that was found whole.

The fire was put out at 9:41 p.m. Officials say the reason is being clarified.