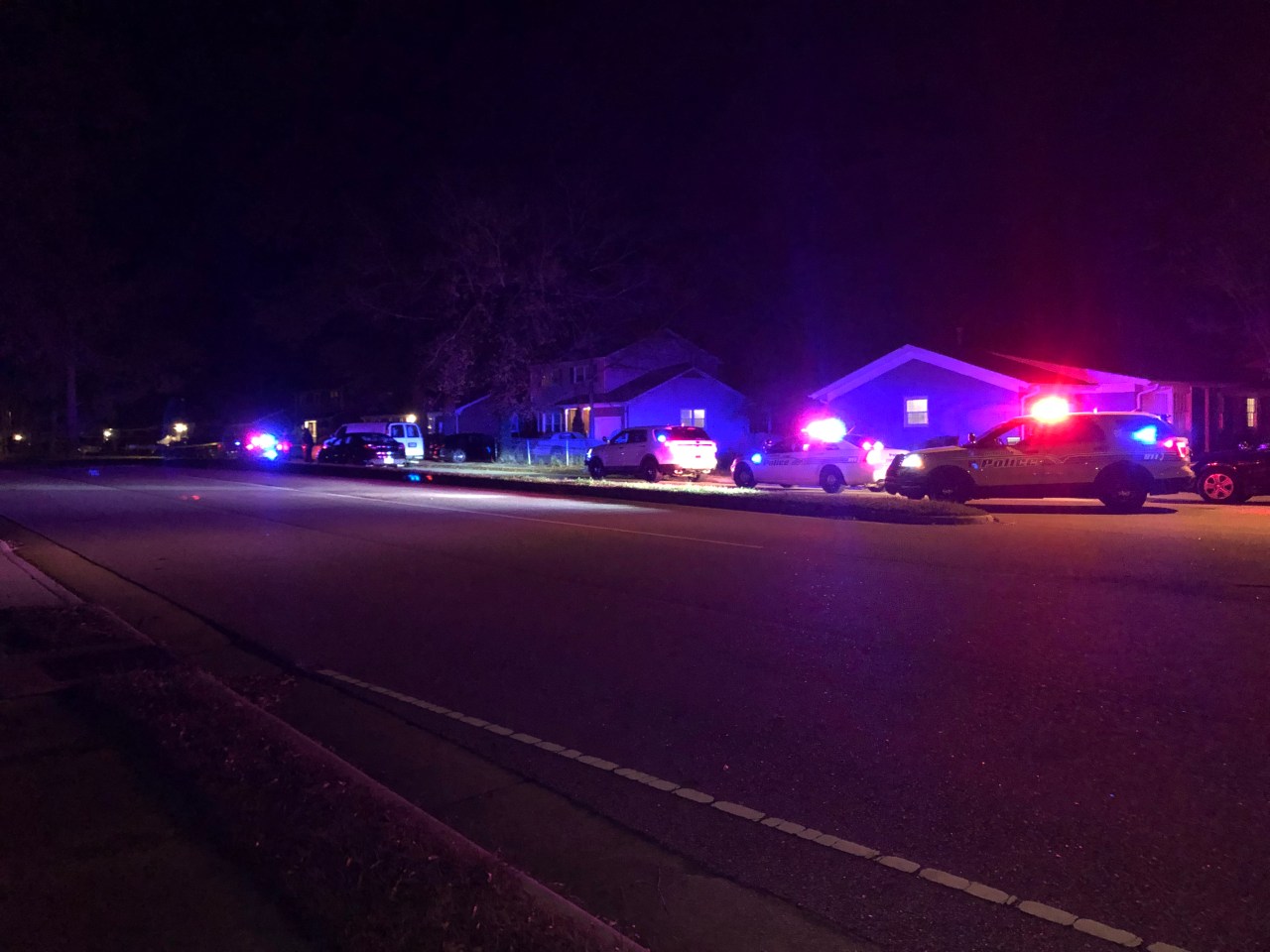 During the conference call, Chief Talbot laid out a timeline of events beginning with the call dispatch officials received regarding the first shooting around 10:48 p.m. Friday.

Officers responded to the intersection of Nickerson Boulevard and Bridgeport Cove Drive. When they arrived at the scene, officers found a 14-year-old boy from Hampton lying in the roadway with a gunshot wound. The teenager was pronounced dead at the scene.

Moments later, police received a report of a separate shooting in the 30 block of Silver Isles Boulevard, where they found a man with a gunshot wound who was pronounced dead at the scene.

Police on Monday identified the victim as Sean Fauntleroy, 18, of Newport News. Police discovered that his 19th birthday should have been that Sunday, November 20, less than two days after his death.

Hours later, police said they received a call from the 16-year-old boy’s mother, also of Newport News, who said her son had suffered non-life-threatening gunshot wounds.

After further investigation, police concluded that a 16-year-old boy was involved in both shootings.

Hampton police called the shooting tragic and senseless and offered their condolences to the families of the victims.

“We will continue to work tirelessly to make our city safer,” Talbott said and urged community members who may have information about the shooting to contact authorities and help solve the incidents.

During the press conference, Sgt. All three victims were in the same vehicle parked in the 200 block of Bridgeport Cove Drive at the time of the shooting, Price added. Shortly after they parked the vehicle, police say several people approached the victims and shot them.

In an attempt to get help, the vehicle left Bridgeport Cove and headed to the Silver Isles area of ​​the city.

Chief Talbot said there was reason to believe the men were “acting in concert with each other,” but they had no evidence to conclude the shooting was gang-related.

Talbot added that the shooting was not related to an alleged fight that broke out during the football game between Phoebus High School and IC Norcom High School on Friday night.

A RESET walk is now scheduled following the incident.

If you have information about this case, you can submit an anonymous tip by calling 1-888-LOCK-U-UP, downloading the P3 tips app on your mobile device, or visiting www.P3tips.com and provide a hint.