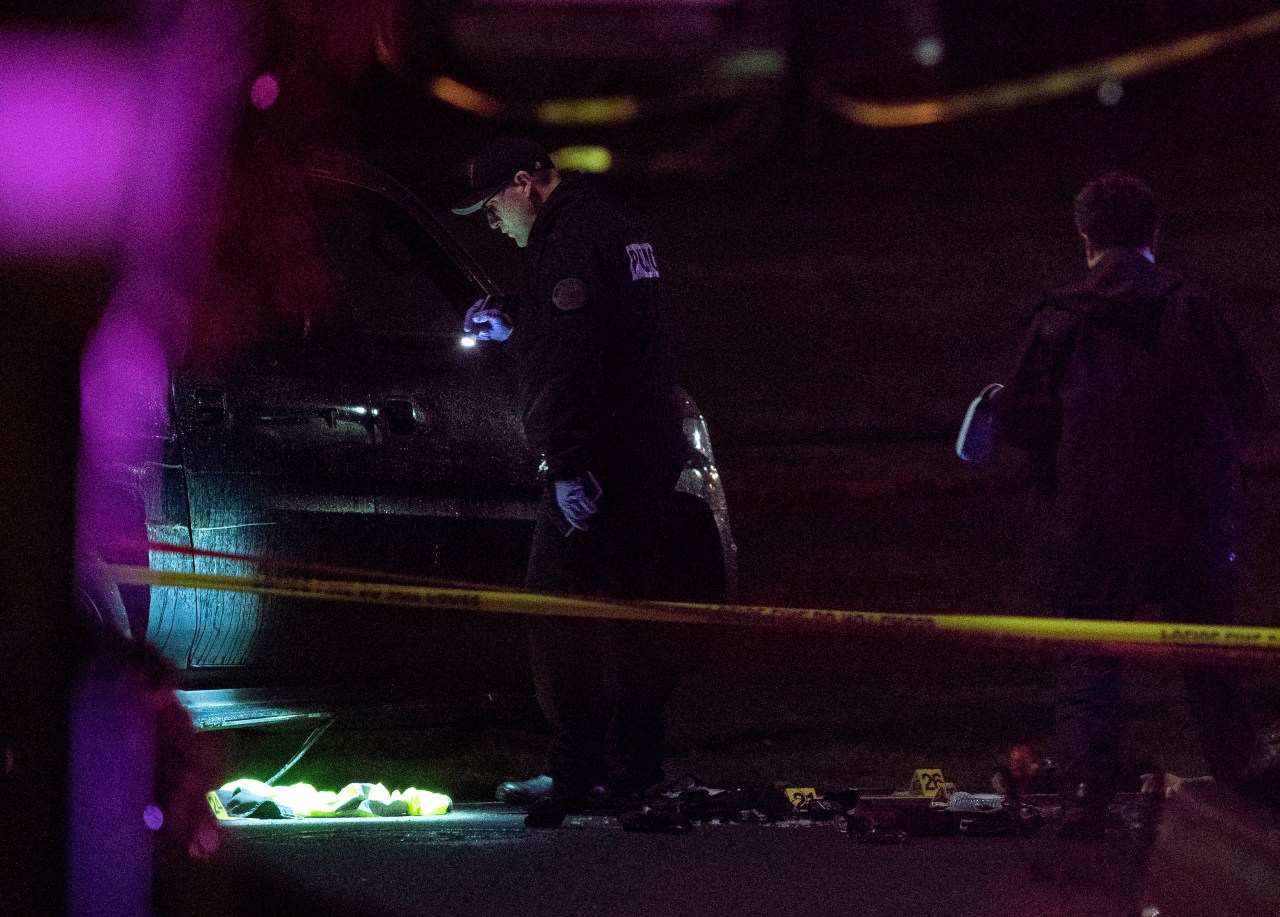 1 killed, 5 injured in shooting during Portland protest against police violence

Portland, Oregon. (CAIN) – One person was killed and five others were injured when a shooting took place on Saturday night during a protest in Normandy Park in Portland, Oregon.

According to reports on social media, the shooting took place at about 8 pm, about the same time as the protest march against the shooting of Amir Lok was to take place.

Police found one woman dead at the scene. Authorities have not yet revealed the identity of the deceased.

Other victims of the shooting, whom police identified as only two men and three women, were taken to local hospitals. Their conditions are still unknown.

Locke, the black man, was fatally shot by a Minneapolis police officer in early February in an apartment where officers were serving a search warrant.

The video from the police camera shows the officers entering the apartment without knocking, and the officer pushes the sofa on which, according to Locke’s family, he sleeps. In the video, he wakes up and reaches for the gun, and the officer shoots from his weapon.