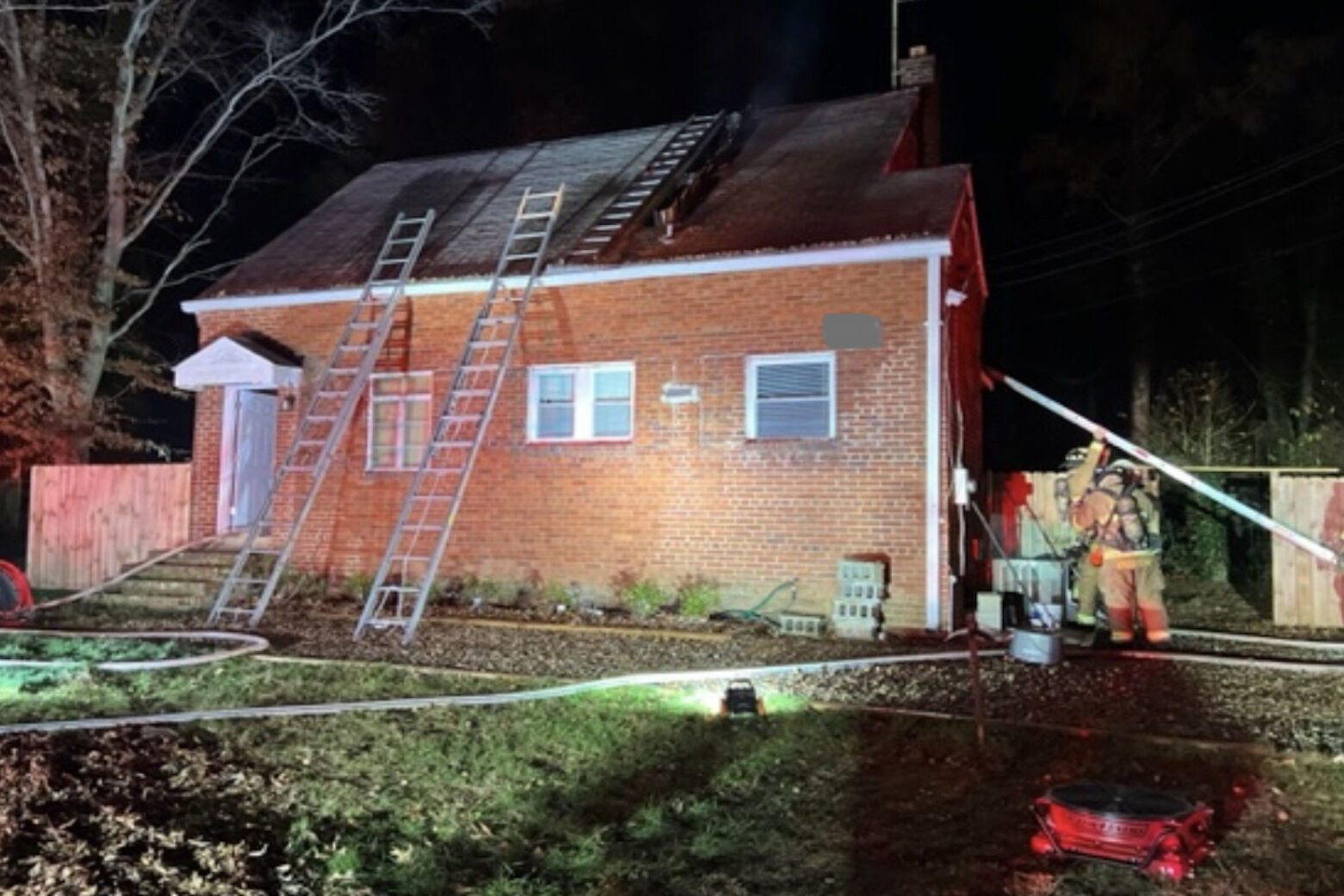 One person was found dead in a house after a fire in Lincoln late Monday night.

One person was found dead in a house after a fire in Fairfax County, Virginia, late Monday night.

Fairfax County Fire-Rescue said firefighters responded to a two-alarm fire Monday night in the 6600 block of Pine Road in the Lincoln area.

The fire service reported that there were earlier reports of the disappearance of a person who lived in the house. The man was later found dead inside the home, according to Fairfax County Fire and Rescue.

The name of the deceased has not yet been released.

On Tuesday morning, investigators worked at the scene to determine the cause of the fire.